Want to GROW or SAVE your business?

Discover how business coaching will change your
business forever. Nick Ikonomou helped over 300
businesses in One on One assignments. Are you ready?

Discover how Nick can help you

Quick Business Tip – How to spot a leader in your business 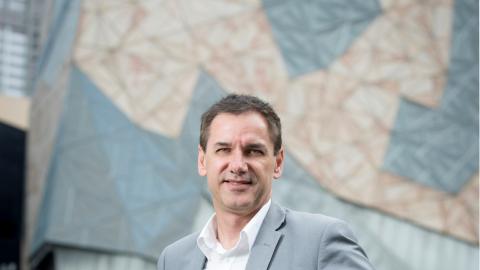 Most business owners want quick fixes and little issues and disruptions. That is not the reality in an SME organisation. One of the areas that business owners want is either no resignations, no issues with employees and if someone leaves, being able to find ready made replacements that need no supervision. Well, let’s get out of lala land and hit reality world of a business owner. The situation I’ve described is mostly unrealistic. But, what if we worked with what we already have? Our own team members who may be ready to take on new challenges. Could they be trained internally and/or externally? They already know a lot about the industry and they would just need polishing off. Why do we assume that someone with experience from outside automatically has all that a business owner is looking for? Have you ever employed someone and what they have told you they can do and placed on their resumes and what ended up being the reality were at times poles apart?

So, how do we spot the potential gem from within? Watch for those who are keen to learn. The ones that come early and leave late and don’t clock watch. The ones that don’t always tell you that things can’t be done. The ones who offer ideas without expectation for reward. Of course, you will reward them with the promotion and offer them special gifts that they don’t expect, but, most importantly, you offered them to feel special and needed and you know, there is no dollar figure associated with that, but, a recognition that you were watching. You will see an amazing result with someone who has been promoted and have them train the person who will replace them in their own role.

Main tip – stay awake, watch your team and reward the special ones. Watch the culture improve as well.

Since 1999, he’s helped over 400 businesses in 1-on-1 business coaching assignments in Melbourne. CoachNick coaches, on average, 35 individual businesses at any given time.